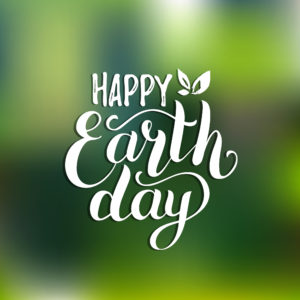 Air conditioning has become so commonplace in our every day lives that most of us can’t even imagine a summer in NJ without it.

Unfortunately, the magic cooling gas at the heart of many air conditioners (Freon, a.k.a. R-22 refrigerant) has done a number on the ozone layer over the years – which is why it is scheduled for a full-on phase-out by 2020.

With the 49th annual Earth Day rolling around later this month, we thought we’d take a look at the past and future of refrigerants and their impact on the environment, and how the elimination of Freon might affect your decision about repairing or replacing your home air conditioner.

Freon and other A/C refrigerants – a brief look back, and a look ahead

What does Freon’s phase-out mean for you?

Although you do not have to buy a new R-410A system right away, it’s a good idea at the very least to properly maintain your current A/C. Routine maintenance will keep your cooling equipment running at its best and decrease the likelihood of a costly refrigerant leak.

However, if you have an R-22-based air conditioning system that is more than 10 years old, you consider replacing your A/C now rather than later. Why?

Contact one of our cooling system specialists today to learn about your A/C installation options, or to get a FREE, no obligation estimate on a new, high-efficiency air conditioner for your Northern NJ home.